For Indiana resident Alex Anderson (also known as “Excalibar”), getting to record and put out music is like a fairy tale come true. Born and raised in New York, Alex has seen and experienced some of life's worst difficulties in the inner city. At a very young age, he and his siblings were in the foster care system due to parental neglect and an environment of drug use. After being separated from his siblings while moving from home to home, Alex finally landed in Freeport, NY and was reunited with his siblings. Though this was a blessing, the effects of an abusive and broken home eventually caught up. Alex's mother died when he was just eight years old. Though he had a great support system, as he grew into a teenager Alex eventually wanted to go his own way. He began skipping classes, which led to a series of detentions, suspensions, and low grades. Feeling overwhelmed by this responsibility, his grandmother felt it was best to move him to a child placement center located in upstate New York. Alex describes the period from ages 15-20 as "the wild years." He followed the negative role models in his life by using and selling drugs, dropping out of high school, going in and out of jail, and leading a promiscuous lifestyle. This way of life eventually led to Alex having a child by age 19 and being homeless in Flint, Michigan. Alex realized that his life had spiraled out of control and that this had to change. He went back and completed high school, receiving his G.E.D. After achieving that, Alex started working. During this time, he began penning raps and going to the studio. Though he was doing songs that were negative, Alex began to have a change of heart. Remembering what he was taught about God, Jesus, and the Cross by his grandmother, Alex began to change his music, feeling that he could impact his community positively with his message. After joining many labels, Alex decided to link up with a Gary, Indiana native artist INCLYNE to start the multi-genre group called Light Riderz in 2004. Under the group Light Riderz, Excalibar has released Light Riderz & Charitithe (group), Who Iz Christ? (solo), Fellowship (group), and Something Different (solo). In 2011, he released the album P2P (Pyramids To Projects) which was well received in the midwest and pushed him toward his next endeavor. Three years later, Alex decided to revamp Light Riderz and start a new recording label, resulting in Light Rider Music. Having established great partnerships with quality artists, Light Rider Music aims to put its fingerprint on the music industry.

Reflection can be tough. Even though I had a great year, there are challenges I face daily. I have to make daily decisions to overcome my fears of abandonment and broken trust. 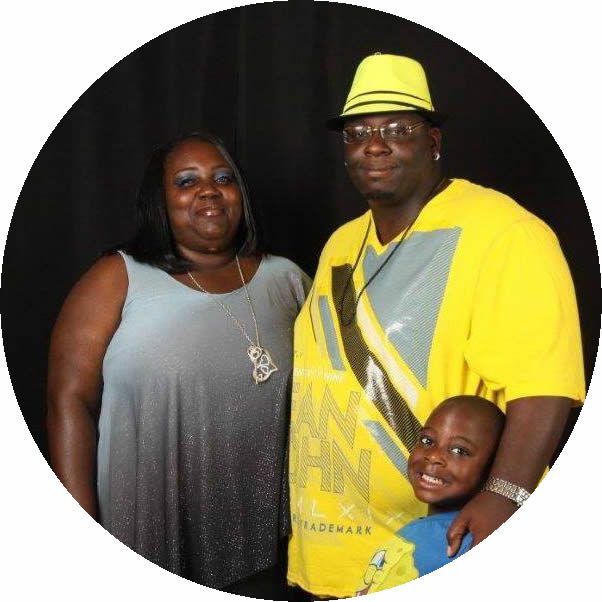 Most of us feel the Holy Spirit, but are hoping for a visual manifestation, like the church of Acts. We're tired, the world is having more fun than us, and it seems like one thing after another. So why do we press? Is it worth it?