In March 2012, Scott began serving as the Senior Minister of Christ Presbyterian Church in Nashville, Tennessee. A graduate of Furman University and Covenant Seminary, Scott is married to Patti and is Dad to Abby and Ellie. Prior to CPC, Scott was a Lead and Preaching Pastor at New York City’s Redeemer Presbyterian Church. He was also the founding pastor of churches in Kansas City and Saint Louis. While in Saint Louis, Scott also taught homiletics (preaching) to students at Covenant Theological Seminary. Formative experiences have included being an athlete, living in a multi-cultural and global city, and suffering through a season of anxiety and depression. Influential voices in Scott’s life include Tim Keller, CS Lewis, Jonathan Edwards, Johnny Cash, Joni Eareckson Tada, Paul Tripp, Anne Voskamp, Martin Luther King, Jr., Amy Sherman, and NT Wright. In his free time you might find Scott relaxing with people or a book, strumming his Gibson J-45, hiking, eating Edley’s BBQ, enjoying live music, or cheering on the St. Louis Cardinals and North Carolina Tar Heels. Currently, Scott is working on his first book project with Tyndale House Publishers called Jesus Outside the Lines: A Way Forward For Those Who Are Tired Of Taking Sides, scheduled to release in April, 2015.

Anxiety and Depression, My Strange Friends

How bad was my living nightmare? No sleep for two weeks, and being terrified of the quiet at night and the sunrise next morning – that’s how bad! Anxiety and depression hits leaders disproportionately. A leader who suffers with this affliction, especially in isolation, is a person at risk. However, biblically, this kind of weakness can [...] 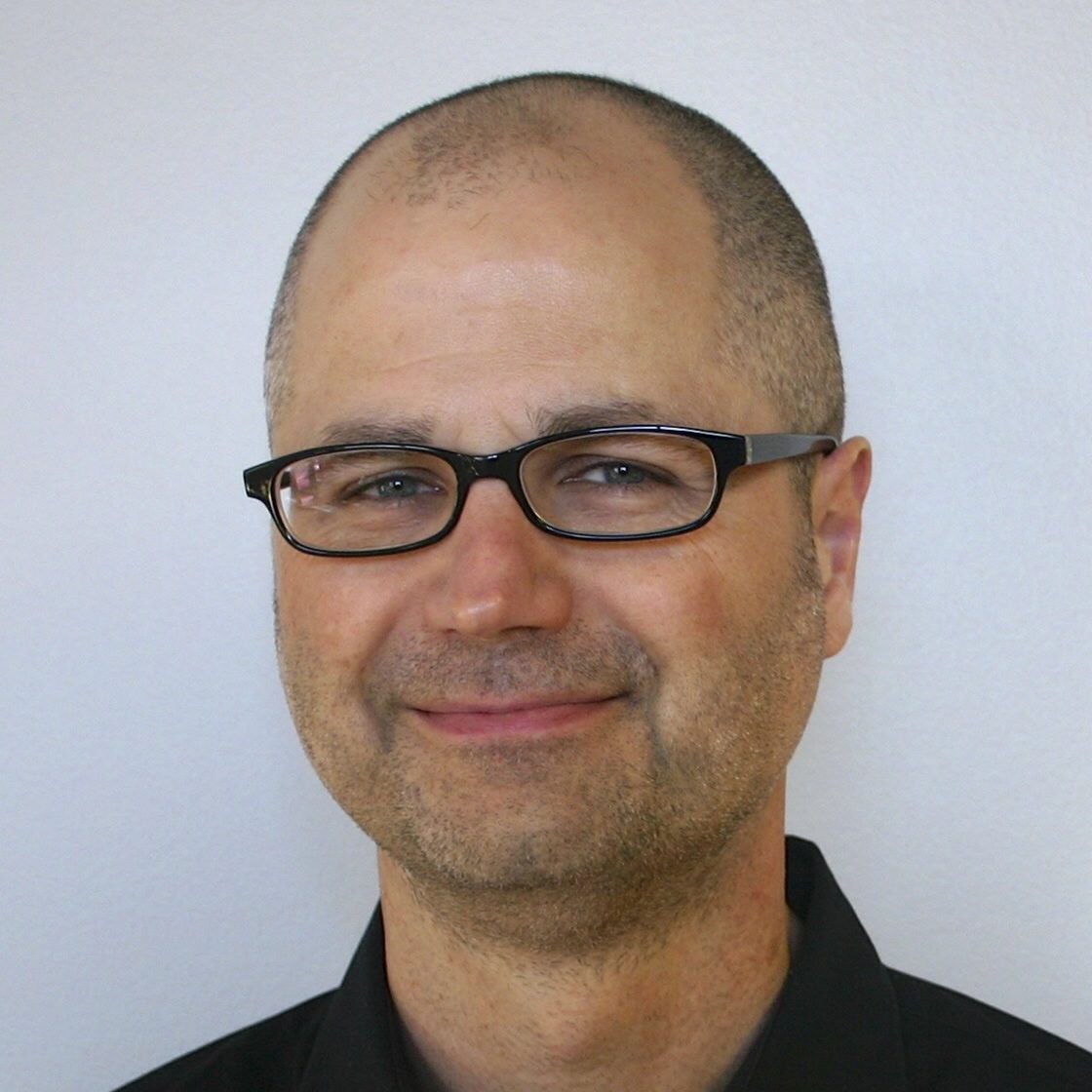