John Owen strongly challenged: “Be killing sin or sin will be killing you.” Overcoming temptation is active, not passive. Here are three temptations leaders must fight against daily.

5 Questions that Reveal your Leadership Strengths

Kevin Cashman lists several questions that can help reveal where our leadership strengths lie. In this article, these five questions have been adapted. I suggest reading these questions slowly and reflectively every day for the next five days.

The Primary Principle to Be an Effective Church Leader

Underneath the cool of the giant mango trees, I sat with them until late into the night. I patiently listened to their grievances with one another. While I was thousands of miles from my home ‒ deep in the jungle ‒ I felt as if I were in the middle of an American church business meeting ‒ division, bitterness, self-pride, and control. [...] 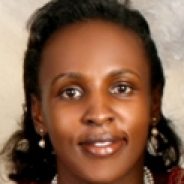 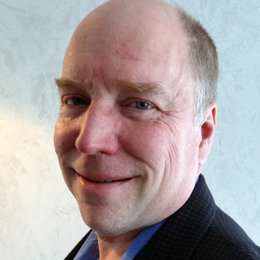 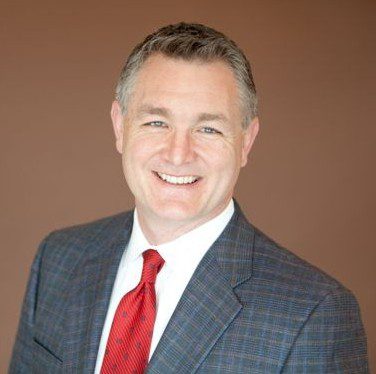 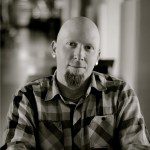 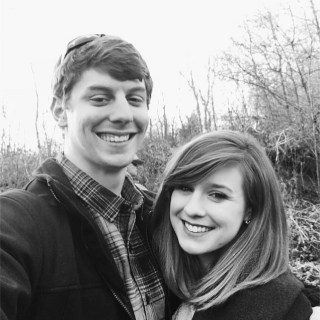