The Character of Steward Leaders 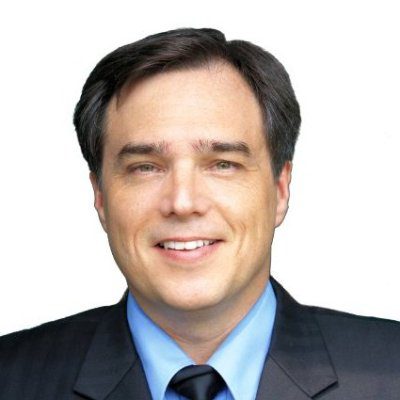 The Importance of Character

The issue of a leader’s personal character is crucial, especially considering followers of Jesus Christ should be outstanding examples of trustworthiness. Yet there seems to be a lethargy and complacency concerning integrity among some Christians, which is out of sync with so many of the teachings in Scripture.

Character is an outstanding consistency of integrity between what we say we believe and what we actually do. Steward leaders build trust in their followers by maintaining a high level of character, at all times.

Followers rightly believe their leaders share their core values and will consistently act with consideration to those values. Trust is a powerful glue that binds us together and when leaders violate common values, followers lose confidence in that leader, questioning his character.

The Erosion of Character

Have you ever pondered the parable of the shrewd manager in Luke 16:1-13? He seems to have routinely taken advantage of, wasted, and mismanaged the assets under his care. He may have become comfortable with his deceit, possibly figuring he was smarter than the owner, or at least thinking he wouldn’t be caught in his ruse.

The unjust steward is a warning to us as leaders. He likely began his position with the owner trusting him. But somewhere along the way the manager lost sight of his true position. He took steps down a path of duplicity and no longer looked out for the interests of the owner.

Integrity of character doesn’t just happen, especially when we come up against incredibly terrifying circumstances that shake us to our core. Oddly enough, the unexpected happens when we least expect it.

A continual connection to Jesus helps us maintain integrity when those unexpected and daunting circumstances require us to react quickly; when we don’t have time to think, we can react from the inner character formed through an intentional pursuit of God. An ongoing spiritual development on the part of a leader should translate into decisions that display a life grounded in Christian character.

An important truth presented by Paul is that believers enjoy peace with God (Rom. 5:1). We are God’s enemy without Christ, yet with Christ, God declared peace between us. This fact makes a life of character possible.

Therefore, since we have been justified through faith, we have peace with God through our Lord Jesus Christ, through whom we have gained access by faith into this grace in which we now stand.

And we rejoice in the hope of the glory of God. Not only so, but we also rejoice in our sufferings, because we know that suffering produces perseverance; perseverance, character; and character, hope.

And hope does not disappoint us, because God has poured out His love into our hearts by the Holy Spirit, whom He has given us. (Romans 5:1-5)

Because we are at peace with God, we can grow, mature, and stand before God with character. The hope mentioned by Paul is a confident anticipation of a fact. The believer’s life in eternity at peace is secure; however, Paul makes it clear that troubles are real and even desirable because they build faithfulness. Through perseverance in troubles, the believer builds a reputation and recognizable record of character.

No matter how we interpret the parable of the shrewd manager, one thing we can agree on is he lacked character. Jesus calls him shrewd, but does not hold him up as trustworthy. Christ followers who are in leadership positions must be people of character, trustworthy, and act in ways that point observers to Christ.

In what areas are you violating your character by walking a path of duplicity? How does duplicity reflect on your “peace with God”?

Are you at peace with God? In what ways is your relationship to God displayed in your character?