How to Inspire Poor Performers to Hold Themselves Accountable 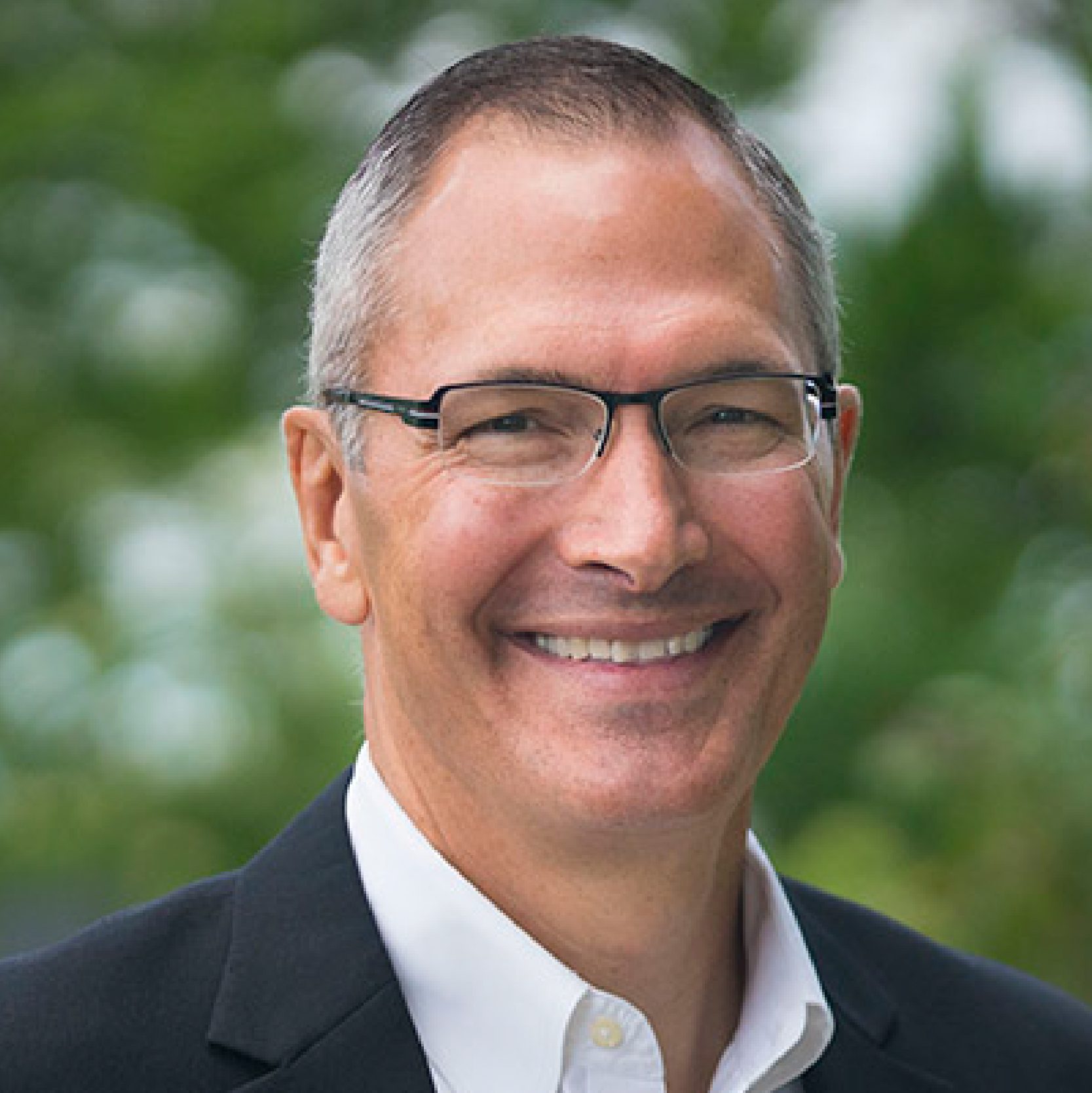 Unaddressed poor performers are holding back your team and your company. If you don’t deal directly with sub-par performance you will not maximize the value that your organization provides. And you are not developing your people by letting this type of performance slide.

I know it can feel uncomfortable to confront teammates about the things they’re doing wrong. After all, each of us has experienced periods when we’ve not been at our best. We’ve all made mistakes, made poor decisions, and been in sour moods at work. There have even been times when we’ve failed to live our values. After all, we’re only human.

During periods when you’ve not been at your best, you’ve benefited from your colleagues’ patience, support, and understanding. In return, you want to offer the same. You want to be that teammate ‒ someone who lifts others up when they’re struggling and shows them the way to stronger performance. That’s what servant leadership is all about.

The question is, how?

In John 8, Jesus shows us the way.

Lesson 1: Embrace ‒ instead of run from ‒ opportunities to hold people accountable.

But Jesus went to the Mount of Olives. At sunrise He arrived in the temple courtyard again. All the people gathered around Him there. He sat down to teach them. The teachers of the law and the Pharisees brought in a woman. She had been caught in adultery. (John 8:1-3)

When Jesus showed up at the Mount of Olives that morning and settled in to teach, what do you suppose He had on His mind to talk about?

All we know for sure is that His agenda was interrupted. The Pharisees showed up and completely hijacked the gathering. And not just with any old distraction, but with a profound accountability challenge. What should be done with this poorly performing wife, who is not fulfilling her functional role or living the values of God’s kingdom?

I love how Jesus didn’t skip a beat when the Pharisees showed up. Immediately, He scrapped His lesson plan for the day and embraced this real-life opportunity to live the servant leadership He preached.

Can you see yourself jumping at the chance to hold accountability conversations, for the greater good of everyone involved?

You can learn how to cultivate this unique brand of enthusiasm. It’s where the rubber meets the road for you as a servant leader. To begin, keep your eyes open and keep your to-do list fluid. Step into every situation not with a written-in-stone agenda, but with a driving purpose to model your core servant principles. Set a goal of developing that servant mindset.

Jumping at an opportunity to hold accountability conversations doesn’t mean you act rashly. Notice how Jesus didn’t respond to the Pharisees’ demands for “justice” right away?

But Jesus bent down and started to write on the ground with His finger. They kept asking Him questions. So He stood up and said to them, “Has any one of you not sinned? Then you be the first to throw a stone at her.” He bent down again and wrote on the ground. (John 8:6-7).

What was Jesus drawing in the dirt? What was He thinking while He drew?

We’ll never know. But it doesn’t matter. The lesson here is that Jesus crafted His response to draw out the best outcome for those in need of accountability coaching (i.e., everyone there).

In a situation where emotions were running high and stress was mounting, Jesus’ response was subtle, gentle, and wise. He defused the situation. He calmed people down, giving them the chance to hear their own hearts. As a servant leader, that’s what it looks like to demonsrate emotional intelligence.

Right now, you may be wondering how this lesson applies to you. After all, you don’t have a mob dragging people into your office to be held accountable.

Gossip and backbiting can be just as corrosive to your servant culture as dramatic, in-person finger pointing.

People whispering about others’ mistakes … hinting that so-and-so isn’t performing up to standard … pointedly excluding a certain employee again and again.

In my experience, one poor performer breeds a dozen more, through gossip, insinuation, and the creation of marginalized employees. That’s why it is so critical that you address poor performance promptly, directly, and in a way that dials down negative emotions, instead of fuels them.

Those who heard what He had said began to go away. They left one at a time, the older ones first. Soon only Jesus was left. The woman was still standing there. (John 8:9)

Just Jesus and the woman who needed to improve her performance, with everyone else sent off to pray about their own inner work ‒ that’s the outcome Jesus engineered. With practice, you can do the same.

Jesus stood up and asked her, “Woman, where are they? Hasn’t anyone found you guilty?”

Wow! Can Jesus level the playing field, or what?

No singling out. No guilt-inducing lecture. The woman knew what she had done. And she knew that the choice she’d made didn’t please God. A lecture wasn’t needed. But a fresh beginning was needed, and that’s exactly what Jesus gave her.

None of us can move forward when we’re saddled with the past. Not you. Not me. Not anyone. When you hold accountability conversations, focus on the future. Illustrate potential. Liberate people from their pasts so that they can take steps forward.

That said, servant leadership isn’t an “anything goes” proposition. Far from it.

This is what Jesus planned all along ‒ to hold the woman to the highest level of accountability. In driving her accusers away, restoring her humanity, and wiping her slate clean, Jesus wasn’t letting her off the hook. He was simply creating the conditions that would facilitate her willingness to hold herself accountable.

He was lifting her out of her misery and opening up her heart so that she could feel her own desire to aspire to the new standard He was setting for her.

Consider, when you have accountability conversations, do employees walk away feeling more driven to fulfill their potential … or less?

Do they feel supported to try again harder … or do they feel judged as a lost cause?

You need to develop your ability to inspire poor performers. It’s a core servant leadership skill.

This article was first published on triuneleadershipservices.com. Used with permission.