Is My Leadership in Danger?

I read a little book by Lord David Owen a while back called “The Hubris Syndrome.” David was a politician in Britain for 26 years and he talks about hubris as the “intoxication of power.” The word hubris comes from ancient Greek and means extreme pride or arrogance and shows itself as an overestimation of one’s own competence, accomplishments or capabilities and is associated with a lack of humility. Lord Owen made reference to a number of American and British politicians who, as they progressed in their leadership, could no longer listen or take advice from intelligent and respected sources. 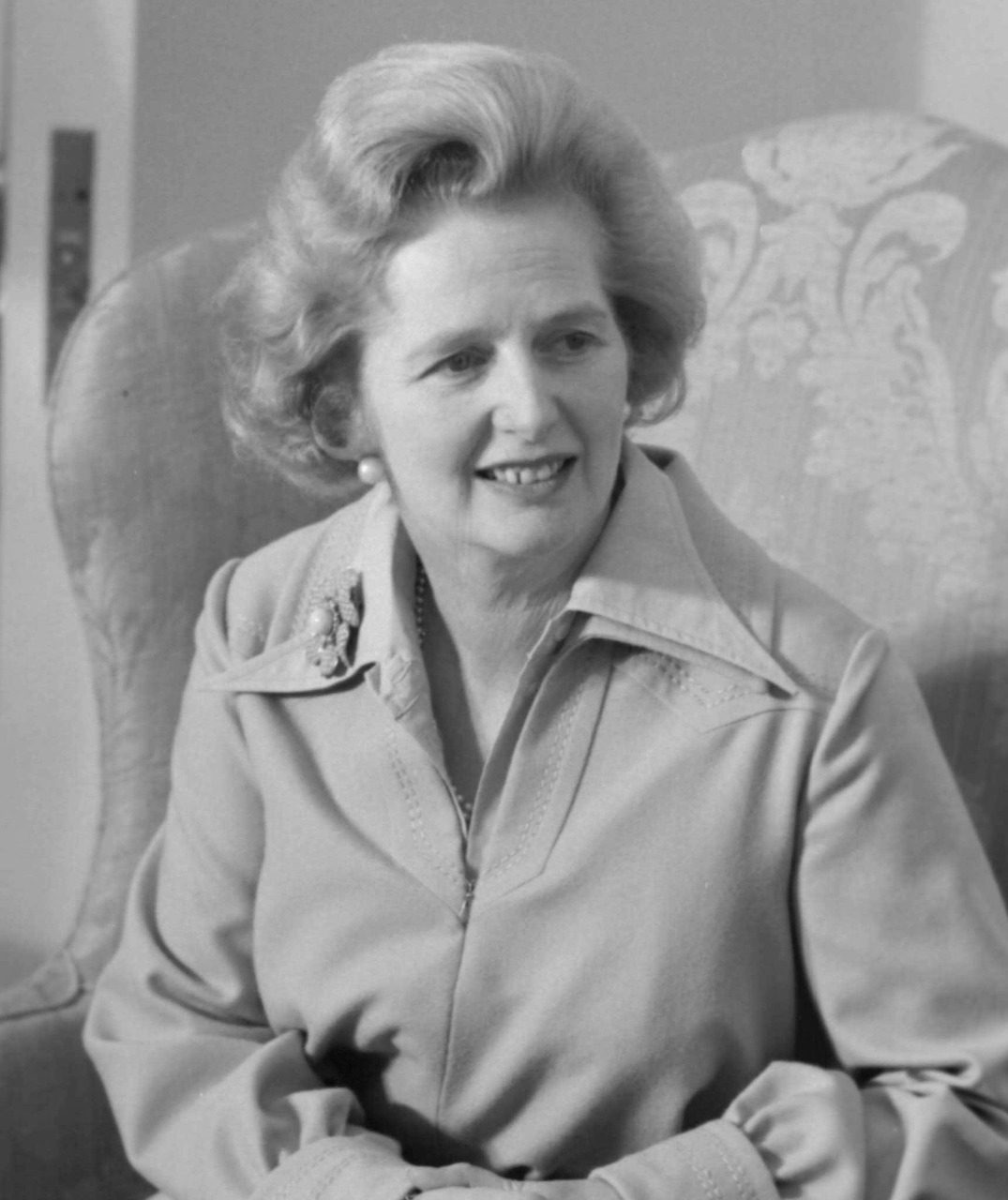 For instance Maggie Thatcher, the first woman prime minister in the UK started so well, but arrogance took over at the height of her leadership as she put forward a bill called the “Poll Tax.” She was advised strongly against it from her own cabinet but she wouldn’t listen. The result was a vote of no confidence and she was toppled from her long leadership role.

It got me thinking about how we need to be aware of the danger that lurks for leaders growing in power, status or authority. After the first phase of feeling insecure in our new role, we begin to develop into the leadership mantle. As experience grows, we achieve some successes and gain confidence in our decision-making. As we grow secure in our leadership it can become harder to discern between anointing, depth of respect, loyalty and strength of character. This is the danger zone where we have to be aware of the power we are wielding. Unfortunately, often by this time we are unaware of the danger and no one is willing or able to say NO. Let me illustrate with a YWAM story.

Once upon a time there was a leader organizing an outreach for his staff. He made contact with a farmer who needed help harvesting his berry crop. The farmer was open to the YWAM’ers setting up a coffee bar after hours and talking to the other berry pickers. It sounded like a great idea to the leader and it was free labor for the farmer, so that was a win-win, right? So the leader announced it and organized for everyone to be involved for a month in the summer. Imagine the scene with a whole bunch of YWAM’ers with no desire to be there, no ownership in the decision, laboring all day, worn out with no pay and then having to talk to people all night (actually not many came as they were also too tired). What do you think the morale was like? Now let’s take a look at some biblical leaders.

The Israelites wanted a king and Samuel couldn’t dissuade them from their desire. So King Saul was chosen. When his lot was drawn, he was found hiding in the baggage – just the place for a budding king! Initially he was insecure and he needed Samuel by his side. Saul looked for Samuel’s wisdom and input, but after some victories against the Philistines his kingdom began to be established and his self-confidence grew. Saul became “The MAN.” He was the all-important King and nobody could speak against him. He started to go crazy, almost killed his son with a ridiculous call to fast on the battlefield and tried to kill David his best warrior many times. Power had gone to his head.

Joseph showed clear signs of an arrogant youth as he shared the dreams he received from God with his whole family. Through being sold into slavery and then into prison, he seemed to learn some humility and along the way identified his great management skills that opened up leadership opportunities for him. Then in prison he discovered his gift of interpreting dreams and was rewarded with the role of prime minister, for which he gave glory to God. Somehow as he settled into his leadership, the arrogance of his youth returned. He played power games with his brothers, which seemed to indicate that he hadn’t really forgiven them at that point. Then he played with the destiny of nations as he brought them into bondage through exploiting them, taking their money and land in return for food.

Gideon started his leadership in a very insecure way. He needed to confirm that God was speaking to him by having miracles performed with the fleece being wet and dry. Then having had the confirmation, he started tentatively and trusted God. However, after having victories and gaining confidence, the leadership power went to his head too. We read that “he set up a monument to himself!” When you hear a leader just talking about his exploits and what a great guy he is, it’s time to worry. Remember Proverbs 16:18 “Pride goes before a fall.”

So what can we learn from Jesus teaching about the Gentile style of lording it over their people, biblical leaders who seemed to exhibit the traits of arrogance, and Lord Owen writing about leaders in our cultures today developing a hubris syndrome? Here are a few things to consider:

Take a few moments and ask yourself these six questions.

To end on a positive note, I am impressed with King David, who could so easily have ended his life badly. However, at a dangerous time in his life where he had fallen into sin by committing murder and adultery, he listens to the prophet Nathan and repents. When his position as King is challenged by Absalom, he steps back. When David is cursed by Shimei he receives it as possibly coming from God and doesn’t shut him down. When he sins by numbering the people, he recognizes it and repents. Although God had used him in so many ways and he saw the unification of Israel in his reign, he was humble enough to listen to others and be known to have a heart after God. He kept his heart soft. There is hope for all of us.