Lessons from the Radical Leadership of Jesus 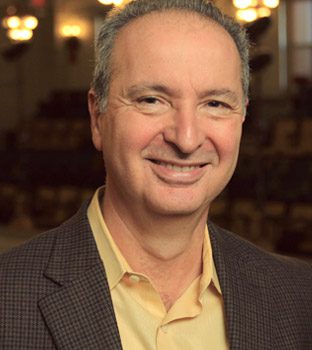 Leading people in the name of Jesus is complex, demanding great wisdom and discernment. I have dedicated my adult life to the study of leadership. I have written books on leadership, read innumerable books on the topic, and attended more than my share of leadership conferences.

But for the last 18 months, I have been meditating on the leadership of Jesus in Matthew’s Gospel. It has shaken me. The Holy Spirit has challenged me to honestly look at the Western church model of leadership that lives in me more than I care to admit (i.e. bigger, better, more, faster), and invited me to drink more deeply of Jesus’ life and leadership.

I have summarized my learnings into five lessons for your reflection and prayer:

Lord, grant me grace to reject the temptations of going fast and big. Help me to see the opportunities for inconspicuous service.

Lord, teach me to not look at the outward appearance but to look at the heart as You do (1 Sam.16:7).

Father, give me the courage to follow You and not be sidetracked by any negative opinions from those around me.

Lord, help me to be a success by doing Your will and trusting You with the rest.

As you reflect on these lessons, what new hopes or possibilities begin to open up for you?