A true leader is one who helps those following Him to become like the ONE he is following. 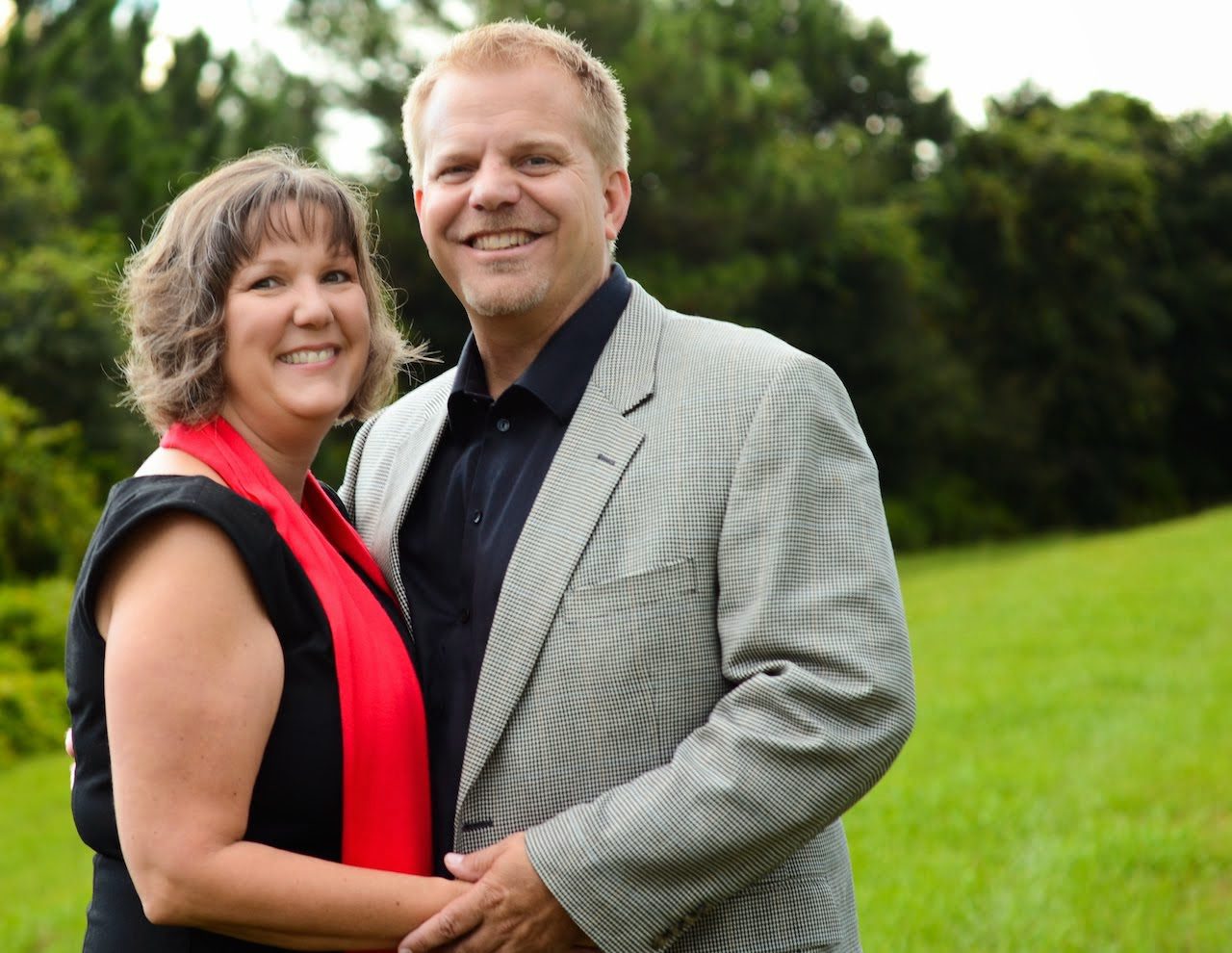 What No One Tells You about Being a Leader

Good leadership demands that we understand what we control and what we do not. Among numerous healthy reasons for this is so that when followers are playing the blame game, we are not drawn into an unhealthy discourse: both with others, and within our mind’s conversation.

Having Our Way or Having Christ-Likeness

To know how much of the fullness of Christ in us can sometimes be hard to see or measure. What if we could see that our response in the face of hardship and injustice can give us a better glimpse at where we are in the process? 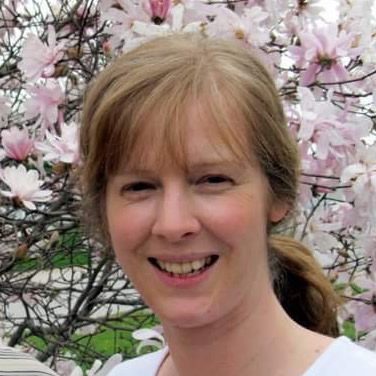 Here are some leadership traits I would need to change. What tendencies do you want to change?

Is Your Leadership More Than Words?

If you want to be the kind of leader whose organization is on the cutting edge, stop asking for someone to give you an answer you already know. Great leaders have the courage to act! 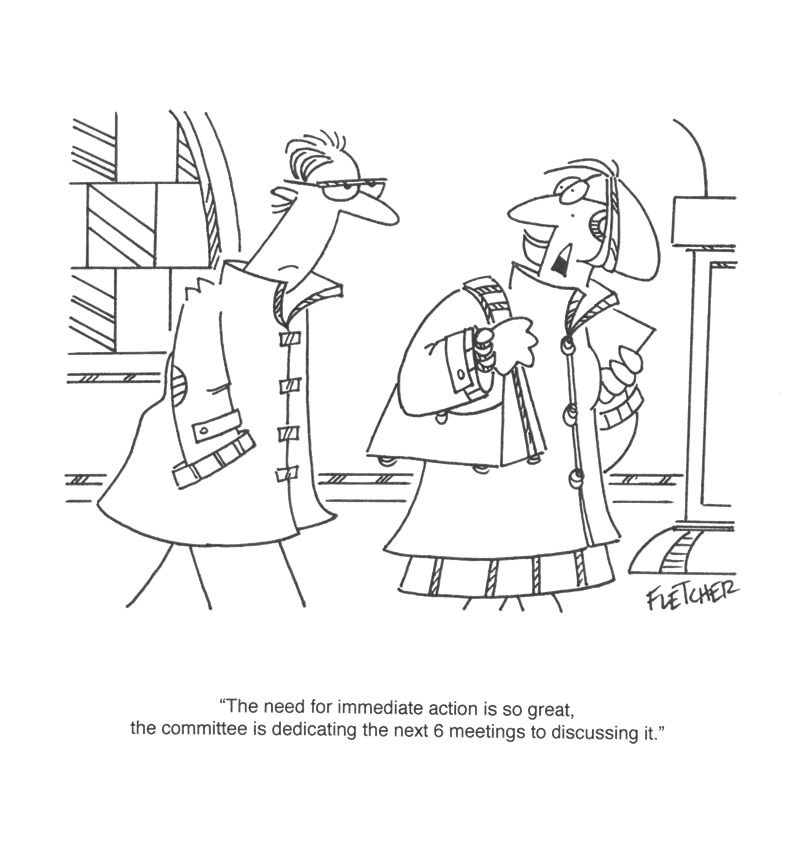 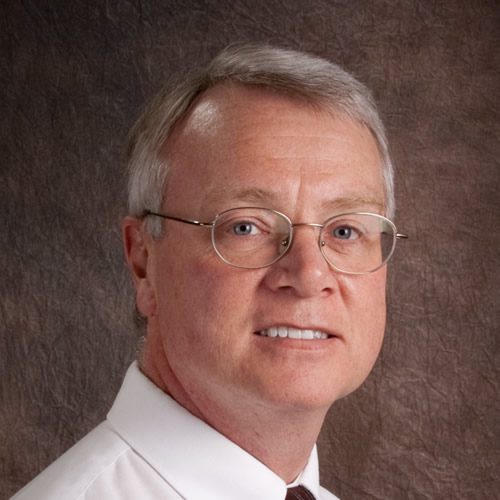 Have you ever been paralyzed by a crisis? You know what you should do, but you’re caught off guard, you weren’t prepared for what is coming. Your team is looking to you for leadership, and you aren’t real sure how you’ll get through the situation. Here are five tips for successfully leading through crisis. 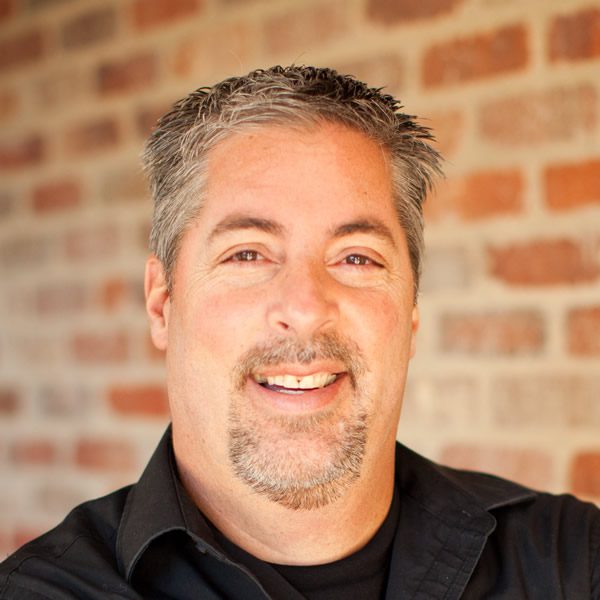 Are You Wise with Your Buckets of Influence?

Good leaders know when to use the right bucket. The most important thing for you to do as a leader is to use your influence to promote fairness, lawfulness, peace, empathy and real prosperity for everyone.

How to Ensure Healthy Lone Working

Working from home can also be a hugely distracting, counter-productive and unhealthy existence. Hence, here are seven tips to help you decide when/if working at home is best for the health of your leadership.

Eight of the Most Common Worship Leading Mistakes

Here are eight of the most common worship leading mistakes that I’ve observed in my own ministry, and through friendships and experiences with lots of other worship leaders too. 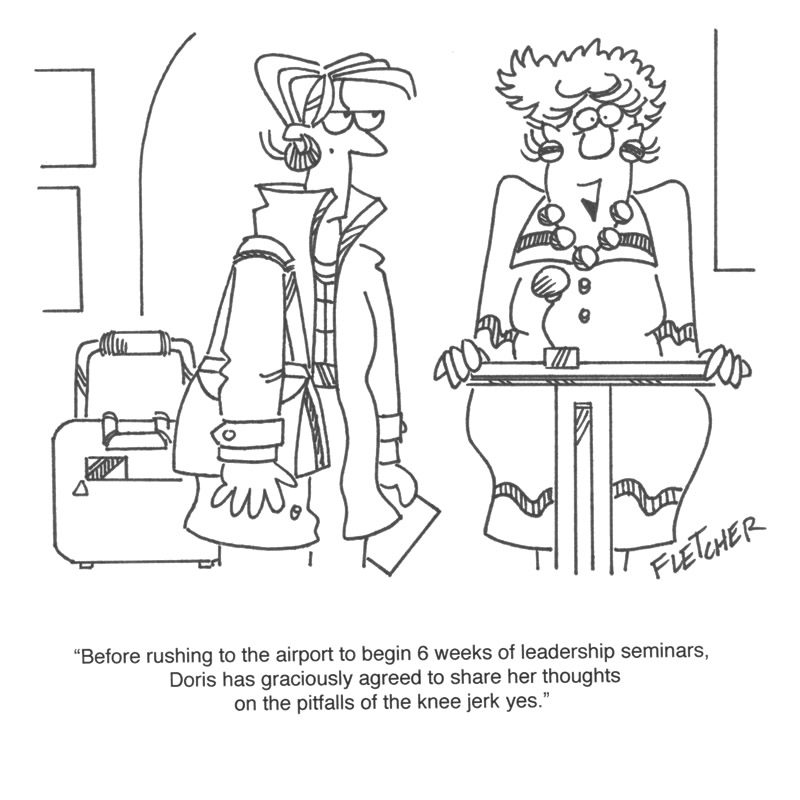 Are Your Loaves-and-Fish Leaders Playing Hide-and-Seek?

If you’re serious about seeking out godly leadership, begin by visiting your children’s and youth ministries.

Movement and Progress Are Not the Same Thing

In the world that we live in and the culture that we breathe and consume, we easily equate two things that need to be kept separate – progress and movement. 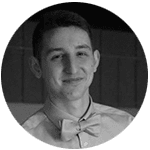 God Called Me Where He Connected Me

As I began to consider planting a church, I begged the Lord to call me elsewhere. Initially, I wanted to get away from the place I once lived as God’s enemy. But I sensed Christ calling me to stay. 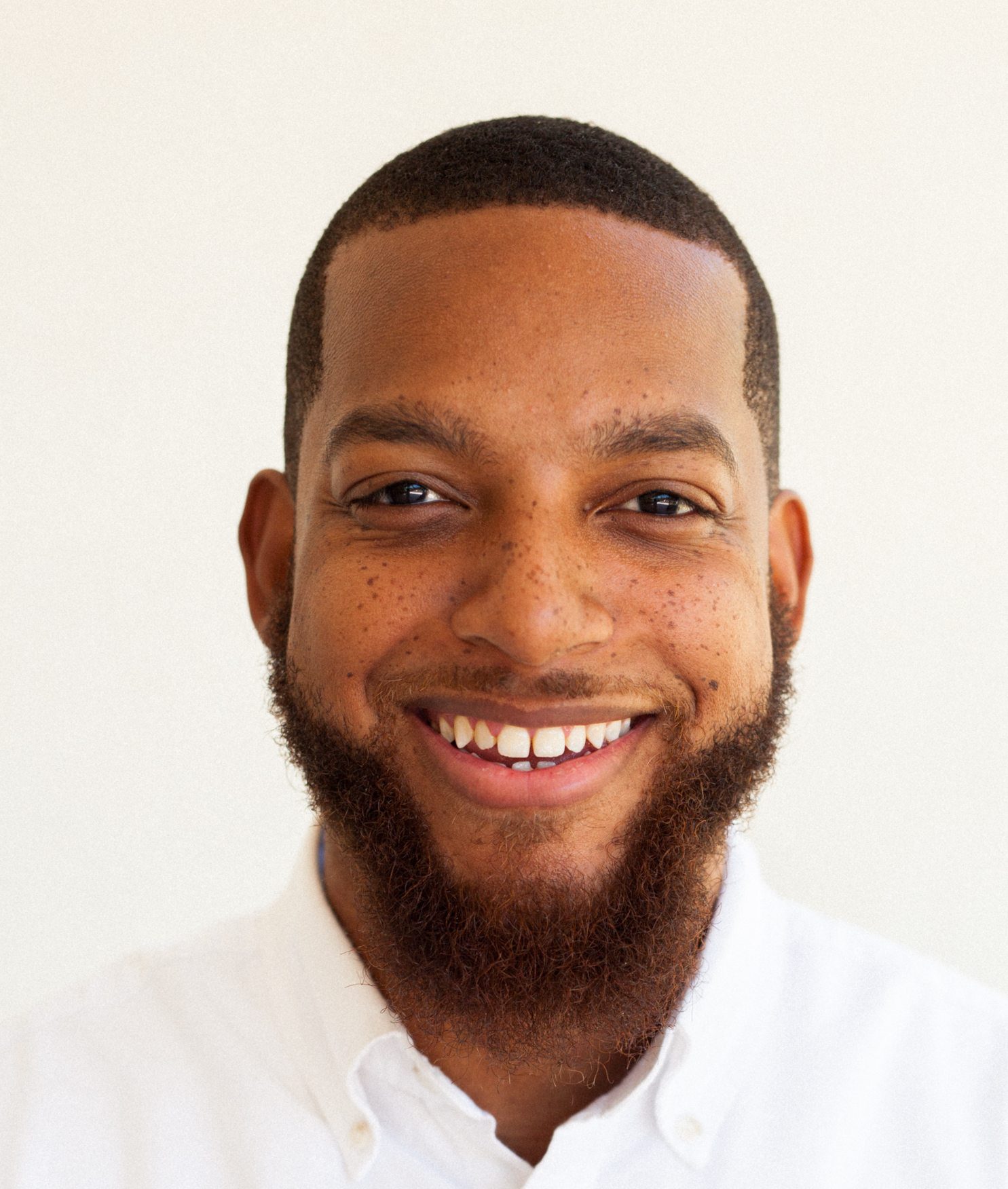 The Culture of Mistrust

Trust is such a fragile commodity. It can easily be broken even before it is built. Yet we know trust is the foundation for healthy organizational behavior. 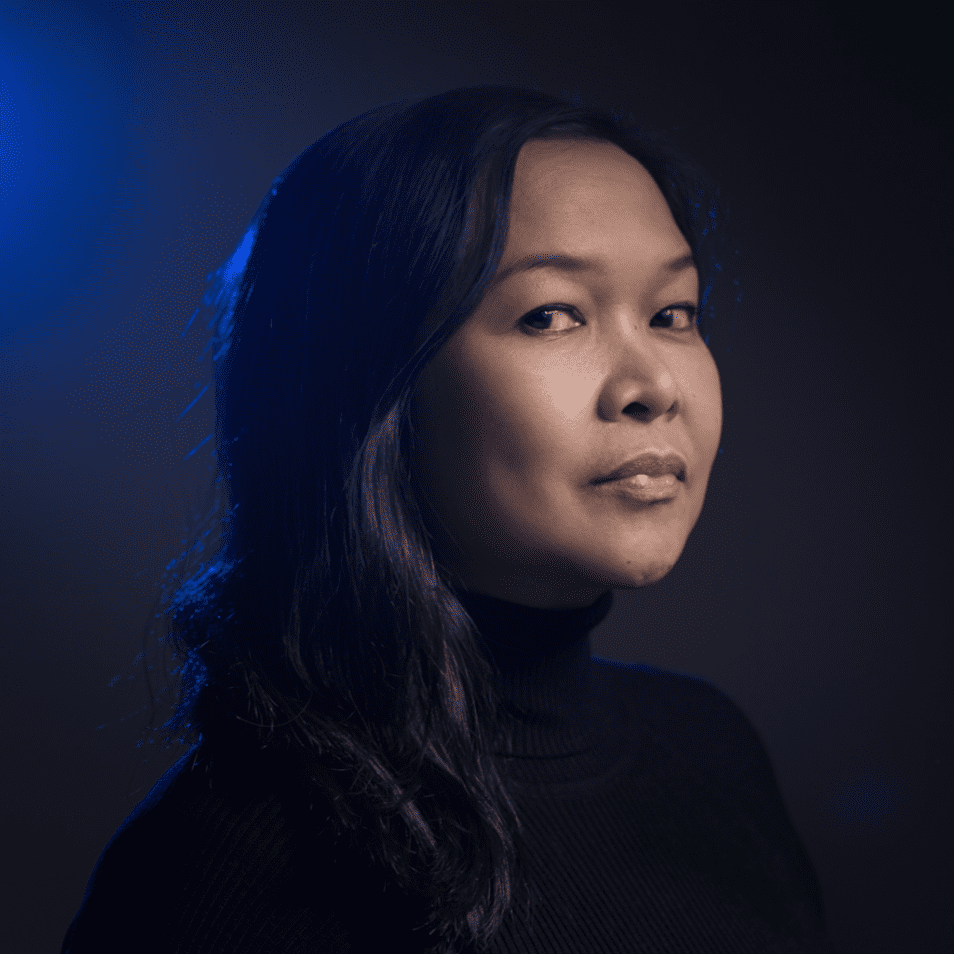 Thinking Too Highly of Our Leaders

Do we need to re-humanize the leaders and spokespeople in our lives? Every once in a while I see leaders hesitating to act for no apparent reason. Probing, I've found a number of leaders seem to be waiting for permission. What keeps them paralyzed is that those expected to grant permission don’t even know their permission is hoped for.

Leaders Must Create More Capacity, But How?

Wise leaders apply their best thinking to the most important things. This is, of course, easier said than done because of the sheer volume of things that leaders are asked or required to think about. Because we are finite and flawed, we have a limited amount of mental capacity. So how can a leader create mental capacity?