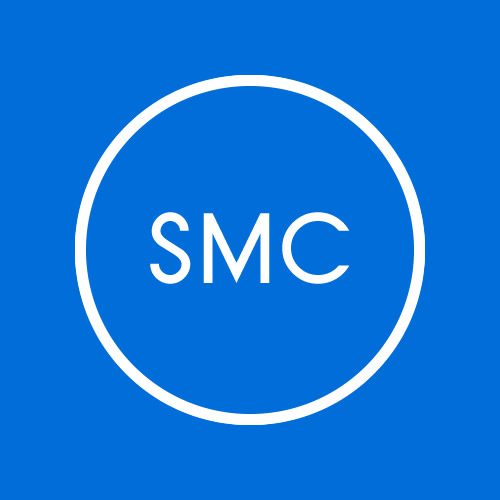 Just a small word.  But what a big difference it can make.

When I was taken on to manage the change program, I thought that I would be drawing up plans and doing critical path analysis and all the rest of that good logical planning stuff to get this change off the ground.  Instead I found myself listening to people: sometimes in groups, sometimes one-to-one, sometimes planned and many times impromptu.  Everyone wanted to talk about the “Change.”  I listened to frustrated people and angry people and people in tears.  For two months I went on listening.

In the end, there was only one thing to do.

All affected staff were invited to a meeting.  I presented the lessons from the previous few years of attempted change.  Much of it was the familiar change stuff about the importance of a compelling case for change, a clear and succinct vision, building and sustaining a guiding coalition, and engaging the staff involved.  I illustrated it with specific examples of the actions, good and bad, of all the parties.

But more important than my analysis was what happened next.

The general director stood up.  “Sorry,” he said on behalf of his fellow directors.  Sorry for the mistakes the leadership had made and for the pain they had caused.  At first there was silence.  And then one of the middle managers stood up.  “I never thought I would hear that word from the lips of our leadership team,” he said with tears in his eyes.  “Only my dog knows what I have been through in the last few years.”

That was the turning point.  It was the point at which reconciliation began to take place and life started to get back to normal.

It took a brave leader to say “sorry” that day, but God honored his humble action.