Stop Bowing to the God of Busyness 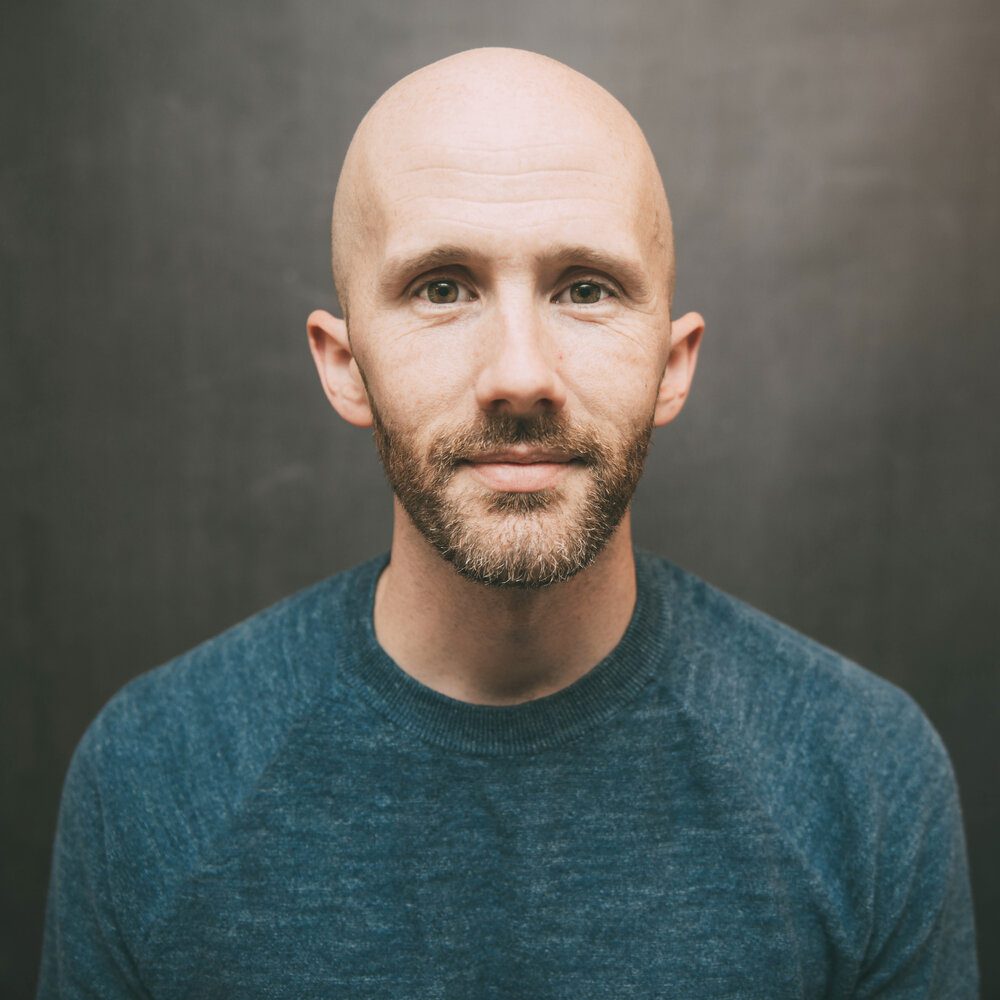 I’m one of those obnoxious types who thrives on little sleep, has more-than-average amounts of energy, and derives probably too much pleasure from the sound of my pen striking through an item on my to-do list. Big cities like the one I live in are filled with people like me ‒ all diligently competing to get the most done, feel the most important, and accomplish all our life goals.

But when people like me meet the God of Rest, we have a problem.

Smug senses of superiority for accomplishing many tasks don’t fit neatly into God’s kingdom. Measuring oneself by achievements doesn’t match up with a Gospel that saves by grace, not by more work. I believe the Gospel, and I’ve received grace upon grace. So why do I ‒ and so many other Western Christians ‒ keep falling into the trap of doing more?

In the church it can be just as bad. Join a small group. Oh, and a service team. And bring a cake to the youth bake sale. And could you just swing by for the volunteer day? Before you know it, we are working pretty hard for a God who saves by grace. Even if you observe a Sabbath, you might work pretty hard to do it! Again I ask, why?

I recently came across an Oxford study on busyness. The authors make the compelling claim that a busy and overworked lifestyle, rather than a leisurely lifestyle, has become an aspirational status symbol. In other words, the busier you look, the more important you can think yourself to be. “I’m just sooo busy” has become the new status symbol.

As a pastor, I get this all the time. “Oh Pastor Adam, I would have reached out to you, but I know you’re so busy.” This is intended as some kind of weird compliment, but it’s not. It’s sad. The god of this world is a taskmaster who demands constant busyness.

Ancient deities demanded the ceaseless work of slaves, the bodies of children, and the fires of war to ensure a good harvest. In our modern age, we laugh at such primitive beliefs, but we’re just as pagan. The god of this world demands slavish work for our bosses, undernourished relationships with our kids, and the fires of political fervor to keep the “harvest” of that hoped-for raise and planned-for retirement.

Busyness isn’t a virtue; it’s often a vice. Of course, God has told us as much:

It is in vain that you rise up early and go late to rest, eating the bread of anxious toil; for He gives to His beloved sleep. (Psalm 127:2)

The God of Scripture isn’t impressed by busyness; He’s moved by love. When we remember He loves us and, at the end of all our work, we utterly depend on Him for everything, we can rest well. Really well. It’s the god of this world who is the author of a system where busyness is a status symbol. To the true God, it’s just sad.

Pharaoh was a false god-king who demanded endless toil from God’s people so he might sit enthroned in perpetual restfulness. When he demanded ceaseless labor from slaves, his throne was more secure, his reign more feared. That’s how the god of this world still works. Motivated by fear of lack or failure, we labor for the heaven of earthly prosperity, wealth, and luxury. Or worse yet, we labor for subsistence, afraid that if we stop we’ll miss an opportunity to be great.

“Enthrone me in your work,” the god of this world cries.

Then there’s Jesus. Jesus doesn’t need our work to keep Him on His throne. He’s the one who leaves His throne to work for us. Trusting Jesus in your work means learning to put it down and enthrone Him in your rest. To acknowledge that He is Lord and He is Savior requires that we cease striving long enough to breathe in grace ‒ grace that cannot be earned. That’s why He says, “Come to Me all you who labor and are heavy laden and I will give you rest” (Matt. 11:28).

In the Greek myth, Sisyphus is punished for his pride by being forced to roll a boulder up a hill, only to have it roll down once it reaches the top. This endless loop is his fate for all eternity ‒ and more or less describes the character of the false god of this world. Despite the promise of a platinum retirement, easy living, and comfortable lifestyle, you’re never quite done earning it, paying for it, maintaining it. If you worship the American Dream, you may never awaken from your Sisyphean nightmare.

But the God of the Bible is different. His promises are better than a nice retirement villa in Florida. His offer is better than ceaseless toil. The world with its work nitpicks with a constant refrain of “you’re not quite done.” But on the Cross, Jesus shouts with His final breath, “It is finished.”

And it is finished.

Whether you’re a get-it-done kind of person or you’re constantly feeling like you’ve not done enough, the good news is that you get to decide the deity to whom you’ll bow.