If I asked you which team would win in a soccer game between two teams ‒ one worth $247 million and the other worth $27 million, which team would you choose as the victor? The odds would seem to be astronomically in favor of the $247-million-dollar team. After all, a team with that many expensive superstars must be the better team! As Leicester City proved this year in the British Premier League, teamwork in the end can lead to greater victory than individual talent. 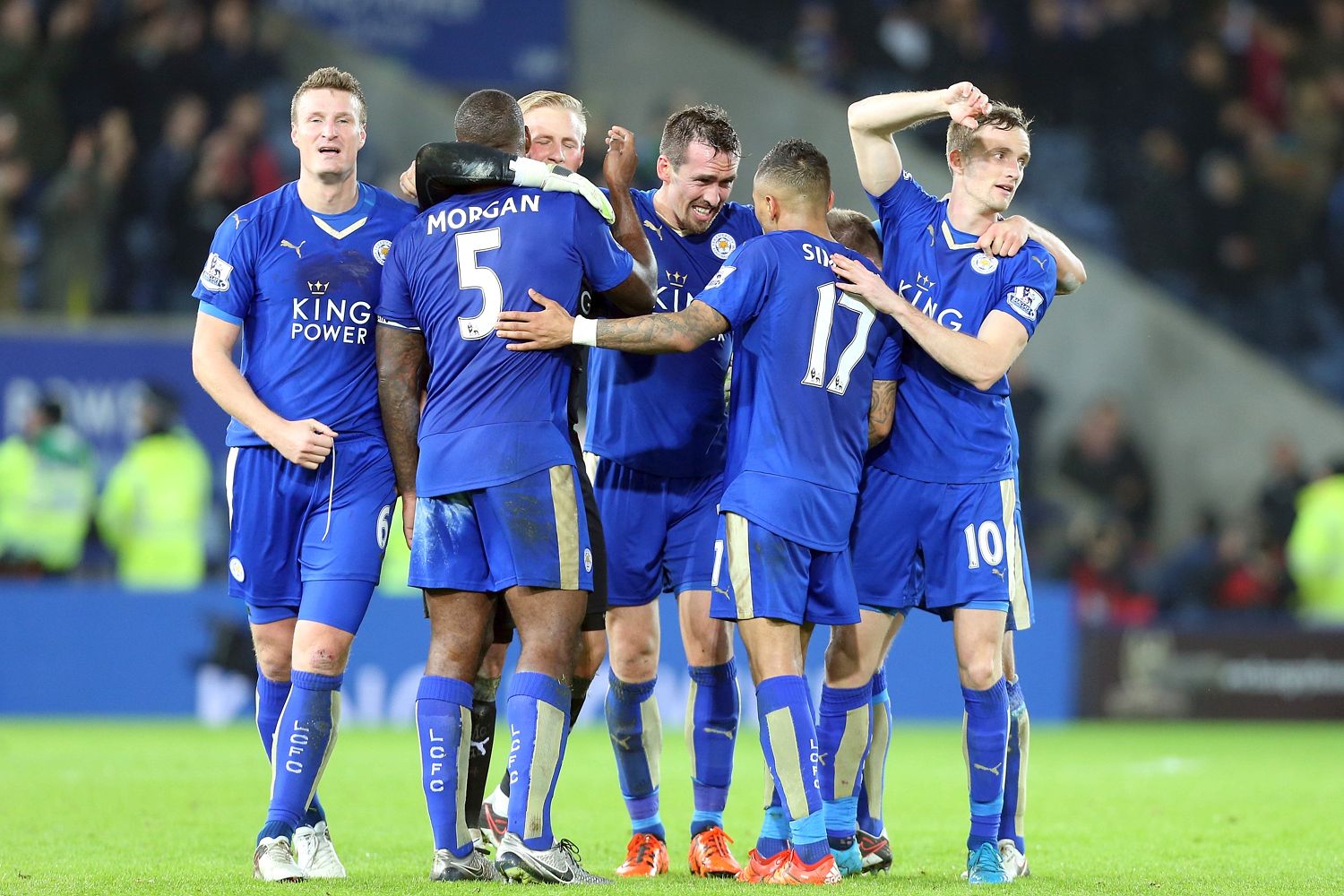 At the beginning of the year, Leicester was at 5000-1 odds to win the Premier League. To give you some perspective about how much of a longshot Leicester was at winning the title, here are five things that were more likely to happen:

A person would have been more likely to find the Loch Ness monster alive than for Leicester to win the title. How could they defy those odds? They did it by working consistently as a team. Leicester was beating teams that should have pummeled them left and right. One of these teams was Manchester City, whose roster includes superstars like Raheem Sterling (bought for $56 million) and Sergio Aguero (transferred for $40 million). In contrast, on Leicester’s side, their main striker, Jamie Vardy, had been bought for $1 million and Riyad Mahrez, another of their big stars, had been bought for $400,000. The value of those two teams is not even comparable.

Yet, Manchester City lost 3-1 at home against Leicester. When you compare the value of the players at the beginning of the season, a majority of teams looked considerably better than Leicester. But because they didn’t just play for themselves and they consistently played together, they won one of the greatest titles in sporting history.

Leicester won continually throughout their season because each player committed to working as a team and putting in equal effort. For example, even though their main striker was unable to play a key game against another team, the remaining members of Leicester were able to pull together as a team and come out with a 4-0 win. They didn’t only depend on talented, individual members to win games but the entire team worked together as one unit to achieve success.

In an organization, each person should commit to carrying his own weight instead of depending more heavily on any individual team member.

Here are three real-life applications that your ministry or organizational team can learn from Leicester’s example on the field:

Whether you are a part of a sports team or a ministry team, remember that setting small, achievable goals, working consistently toward your strengths, and believing in your team members can bring amazing results. You can beat the odds!