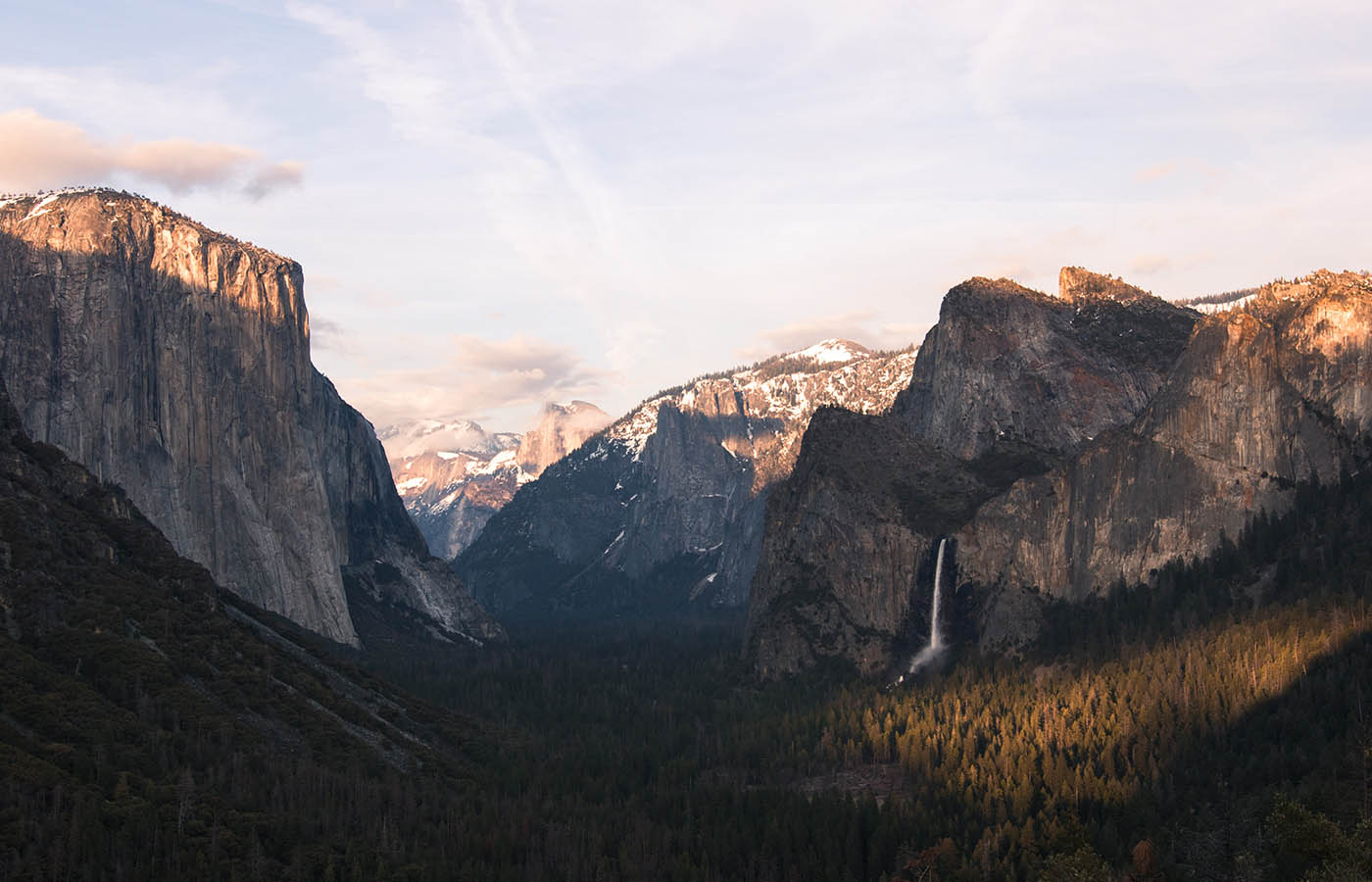 What words did your father speak to you that you most vividly remember? How much of an impact did those words have on your life?

Whether for better or worse, by his presence or absence, no doubt your father has left a major imprint on your life. Your level of confidence, your values, your fears, your self-esteem, your emotions, your thinking . . . almost every area of your being.

Pause and ask yourself: “In what ways has my father influenced my life? What characteristics in me are significantly related to how I was fathered?” Or in my spouse, or brother/sister, or even in my parents themselves from their fathers?

If you’re honest, a LOT.

We want to think we are autonomous individuals, but the fact is we are all a product of our fathers to some significant degree. That’s why the Bible is constantly referring to people as “Joshua, son of Nun” and so on; even Jesus as “Son of God” and “Son of man.”

Now back to that first question: How much of your father’s influence is attributable to his words to you? Some of those words last for decades, even a lifetime, don’t they?

In view of these realities, we would expect the Bible to devote many, extensive passages to how fathers should speak to their children; but for some reason it says only a little, and indirectly at that (Ephesians 6:4, for example).

How many perfect fathers have ever existed? Exactly ONE ‒ God the Father. So, we might expect the Bible to record a great deal of the Father’s specific communications to His Son. However, there are only two clear instances, and even more surprisingly a) each is essentially only a single sentence, and b) both instances are virtually identical! Those words must be tremendously important. Let’s examine them:

Picture the scene of Jesus’ baptism. A mass of people is crowded along the bank of the Jordan river. Jesus is not particularly conspicuous since He has not yet launched His earthly ministry. All eyes are on John the Baptizer; he’s the star of the show. That is, until the Holy Spirit abruptly shows up and singles out someone else ‒ Jesus of Nazareth. Now suddenly all attention is turned towards that one man.

The word “this” translates into ATTENTION. If you are engaged in a conversation with someone, and that person points to something and says: “This . . .,” what happens? Immediately you, and everyone else who hears, looks at whatever is being pointed out. In other words, you turn your attention on to whatever that may be. Whatever may have been the focus just moments before is now set aside as all eyes settle on this new object.

The first characteristic of a perfect father is he gives attention to his child. In some ways neglect can be as bad ‒ or even worse ‒ than abuse! As damaging as any form of abuse is, it is acknowledging the person’s existence, as opposed to repudiating their very existence by simply ignoring them.

Attention infers value; inattention infers worthlessness. Are you important enough to merit my presence? When you ask me a question do I turn away from the TV or book, and make eye contact so that I am fully listening? Full attention means fully present. Do I attend your “important” (to you) events whenever I possibly can? How much of my discretionary time is spent on you, versus my hobby?

It’s been over 50 years since I played high school basketball. But I can still hear my father’s voice above the crowd once when I put up a long jump shot: “HIT IT!” I did, but more importantly I knew that my life mattered to my Dad at that moment; he was there to see it.

Picture your father at the time of your high school graduation. What were his dominant feelings towards you in terms of what he communicated?  Was he free to simply join you in celebrating that accomplishment? Or was it, “Now you’d better (do well in college/decide on a good career/find a good spouse/make us proud by . . . ”)?  In other words, was his celebration whole-hearted based on who you already were, or were you still on probation pending future accomplishments?

“Is” specifically means right now, as is, not contingent on anything yet to be determined. The key element here is ACCEPTANCE! Is your current state worthy of his unconditional embrace? Or, on the other hand, is that being held in reserve, contingent on your potential performance?

At the point of His baptism, Jesus had not yet accomplished much of anything that we know of. Regardless of this, His Father pronounced His blessing as immediate. Over the following three years Jesus did perform: multiple healings, miracles, speeches, deliverances, and in so doing elevated His status to a celebrity. Certainly enough to render any father proud! So what might we expect His Father’s pronouncement to be after all that? In actual fact it was exactly the same as before, with very brief addition – and that not even addressed to Him, but rather to His close friends also present – “Listen to Him.”

Jesus’ heroic performances added not one whit to His Father’s acceptance; they merely earned Him the right to be heard by His peers! A PERFECT FATHER COMMUNICATES UNCONDITIONAL ACCEPTANCE, WITH NO CONTINGENCIES!

But “What about when a child does something wrong?” one may ask. Of course, I may not approve of everything you do, but even when that happens, I still accept you as a person, my child. I will never disown you! No matter how long or how far you walk down a prodigal path, I will still be eagerly watching for your return. When you do arrive, reeking with shame and hog dung, I will still run to embrace you with tears only of joy. My son has returned, let’s party! Now that’s a perfect father.

Draw a picture of yourself in your mind.

Being alone has its benefits. People are stressful after all; that’s why there are hermits. Most of us enjoy times of solitude ‒ Jesus clearly did. Yet even then He wasn’t truly alone; He went off to be alone with His Father.

Ever wonder why people become such fanatics for a sports team? Because it’s “their” team. Or kids join clubs/gangs or fraternities/sororities?  Or military units take pride in excelling compared to other units, or risk their own lives to rescue their buddies?

In a word, BELONGING. “I” am a part of this particular “US;” I belong.  Solitude is good for a season, but ultimately “God saw that it was not good for man to be alone” on a long-term basis, so He created a companion that was like him, suitable for him. They shared a common sense of belonging. The same may even be said of the triune God!

A father provides that sense of belonging to the entire family, hence in the Bible: “A, son of B, son of C, son of D …” and so it goes. Asian people seem to understand this reality far better than modern westerners, seeing themselves essentially as part of a group and less as a “rugged individual.”  In some languages, for example, there is no equivalent word for “privacy”!

When the Perfect Father said “My”, He was saying “You belong!”

The Scriptures are so rich, aren’t they? So much profound substance in just three words!

In Part 2 we’ll examine the final three attributes of The Perfect Father revealed in this verse. We have found all six to be quite universal in their application. People in the mission fields are not only souls to be won; they are people, and the Gospel applies to every part of their lives ‒ and yours!

Read the second part of this article!
Click here to read The Perfect Father – Part 2