The Spirit of Self-Pity 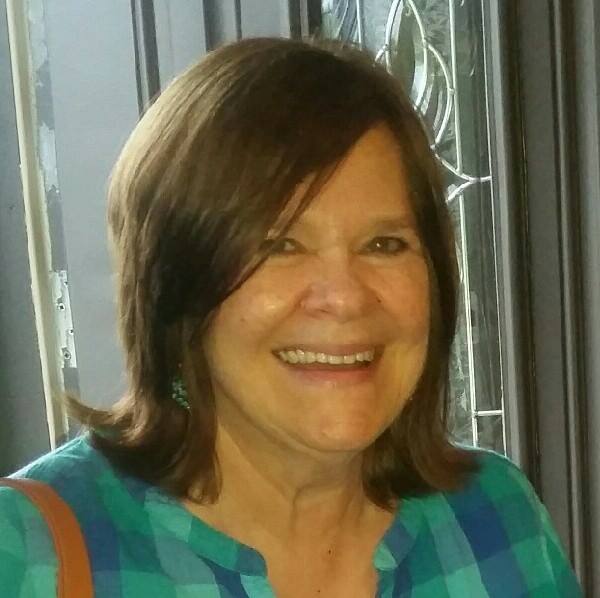 Why do you say, O Jacob,
And speak, O Israel:
“My way is hidden from the Lord,
And my just claim is passed over by my God”?
Have you not known?
Have you not heard?
The everlasting God, the Lord,
The Creator of the ends of the earth,
Neither faints nor is weary.
His understanding is unsearchable.
He gives power to the weak,
And to those who have no might He increases strength.

This is an expression of God’s heart when He hears His people complain and cry out from a view of self-pity. Recently when I was meditating on this passage, I could feel His reprimand, but I could also hear His call to His people to believe in Him as their Mighty God. As a follower of Christ and an intercessor, the Lord stirred up in me a desire to fight for His people, that they would be able to resist this response of complaint when life felt unfair.

Most of us know the feeling that things in our lives are not fair, referred to here as “my just claim” in NKJV and as “my cause” in NIV. This focus on defending ourselves is what causes the complaint that “our things” are hidden from the Lord. God doesn’t seem to see what’s happening, and perhaps He doesn’t care.

But God through Isaiah is calling His people to account! In the previous verses of Chapter 40, Isaiah recounts God’s power over the earth and the nations. He glorifies God by asking who could be compared to Him. Who can do all that He does in dealing with sin and in keeping the whole world going? Verse 26 paints a beautiful picture:

Lift up your eyes and look to the heavens … Consider the stars … Because of His great power and mighty strength, not one of them is missing.

The spirit of self-pity is powerful and it loves to draw us away, but it doesn’t bother to tell us that it is drawing us away unto destruction! Psalm 103:13-14 tells us that the Lord actually has pity on those that fear Him ‒ He remembers that we are dust; we are frail. God wants to show His pity and compassion toward us. He is actually able to do something about it, unlike when we take pity into our own hands! Self-pity is a powerless place, but in Isaiah 40:28 we see that God is Everlasting in power and is never faint or weary.

He gives power to the weak, and to those who have no might, He increases strength. (Isaiah 40:29)

Our Heavenly Father is mighty and controls each star, but along with that, He is tender and personal. He gives a name to each of those stars and He knows each of us by name. He gives His strength to each of us when we are weak with no strength of our own!

We as intercessors can play a beautiful role before God on behalf of His people by keeping the way open for others to turn to the Lord with hearts of faith when life is difficult and seemingly unfair.

We do know and we have heard that You, Lord, are the Everlasting God! We lift up our hearts of faith and intercession to You in the Name of Jesus Christ. Amen!