Urban Strategy for Reaching the World

The bottom line is that almost half of the world’s urban population are living in cities of less than a million, including more than 40,000 urban locations on the planet with a population less than 100,000. So, urban locations like Bend, Oregon; Harpenden, England; Malaga, Spain; Mendoza, Argentina; Sivakasi, India and a host of other small cities often get overlooked when we talk about cities. Yet these smaller cities are strategic for several reasons.

As a general rule the smaller the city in the 10/40 Window, the less reached it is with the gospel. This is because the first wave of missions went to the port cities and then tended to work where the missionaries could enjoy conveniences. As a result, it is the smaller towns and urban areas where there are very few churches. 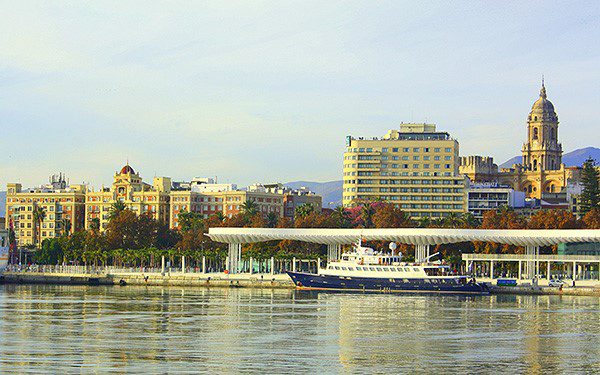 Malaga, Spain (population of less than 1 million) is a strategic ministry location.

These smaller towns often lack infrastructure and conveniences. This makes life more difficult. The towns are neither Urban nor Rural. They are a mix of the two together, making up what I would call RURBAN. These smaller urban areas are often interconnected with the countryside and local agriculture. Forward-looking missions organizations need to strategically position themselves in places where the rest of the church finds it difficult to go.

Just think of Los Angeles, California for example. If you want to network with the churches and build a unified city church movement how do you bring the more than 14,000 churches of this great metro giant together? It can be done, but mega cities often take mega leaders.

Smaller cities are less complicated. I remember my first-time visit to the Mother of all cities – Tokyo. I went to the subway station to try to figure out how to go from Nagano to Yokohama crossing the city of Tokyo. I felt like I had to get my Ph.D. to read the subway map. 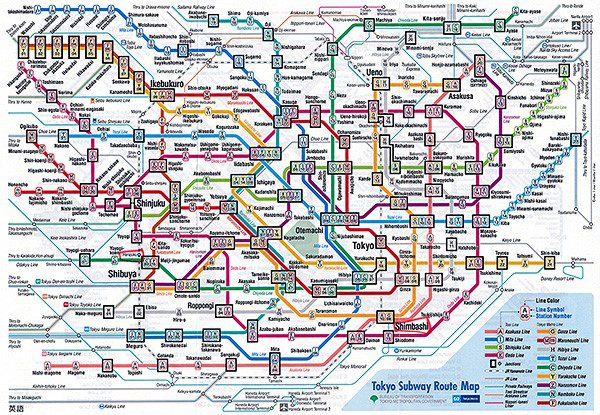 Smaller Cities are the Future

A third and final reason these cities are so key is because they are the future. As land and rent prices continue to rise in the large cities, people will want to live in smaller towns and cities that have lower prices, good local transportation systems or where they can walk or bicycle to work. These smaller cities will become communities in which people live where they shop and shop where they live.

In such settings, Christians trained in agriculture, aquaponics, vertical gardens, alternative energy sources will mix well into these smaller cities that will connect both rural and urban together. A city like Rovanieimi, Finland which has a population of just 61,000 people is already being impacted by the vibrant YWAM work that is growing there.

As we enter these spaces, serving in vibrant community and interconnecting outside of our own four walls, then we can make a strong impact as we live amongst the very people we seek to reach. We reach people by participating in the life of these neglected smaller cities with our diversity, creativity and unity.

So think small! Move to these cities with less than 1 million people that contain over 50% of the world’s urban population and let’s make a transformational impact with the power of the gospel.

City data was taken from www.citypopulation.de.