Every leader at times has probably reacted defensively to another. I have and I regret every single time I did. Leaders naturally face situations that can easily provoke a defensive reaction. But seldom does defensiveness move our churches and organizations forward. So how can we avoid defensiveness? I suggest five proactive ways.

A Leader’s Dumb and Dumber Mistakes

Humans make dumb mistakes. With more than 33 years in ministry, Charles has committed his share of dumb mistakes, as have we all, without ill will or an evil heart. Even so, these mistakes are … well, just dumb.

A Letter from an Emerging Leader

Discipleship of the emerging leader is as crucial as a lion nurturing his offspring or a father his child, but it goes deeper than a father to child relationship. It is much broader than teaching skills or fine-tuning character. Malcolm has written a letter that goes straight to the heart of discipleship and what emerging leaders need [...]

The Crucial Difference Between Producing and Bearing Fruit

The 7 Lies of Living Cross Culturally

When we first choose to live as foreigners we are prime for the suckering. We are wide eyed and overflowing with enthusiasm. There are seven great deceptions, and most of us fall for at least five. I have personally tested them all. You know . . . for research. 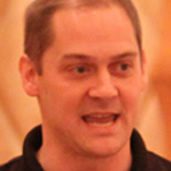 Research studies all seem to return to one major theme to explain the exodus of church members: a sense of some need not being filled. In other words, these members have ideas of what a local congregation should provide for them, and they leave because those provisions have not been met. But many times, probably more than we would like [...]

What an Illiterate Foster Kid Taught Me About Love

It is so easy to clean up the exterior and disciple people in a way that comes naturally to us, but the true Gospel, the one Christ hung on the cross for, is one that demands an inner wrenching of the soul and a deep commitment to His people. Sarah shares a moving experience when she learned much from a disciple she was seeking to [...] 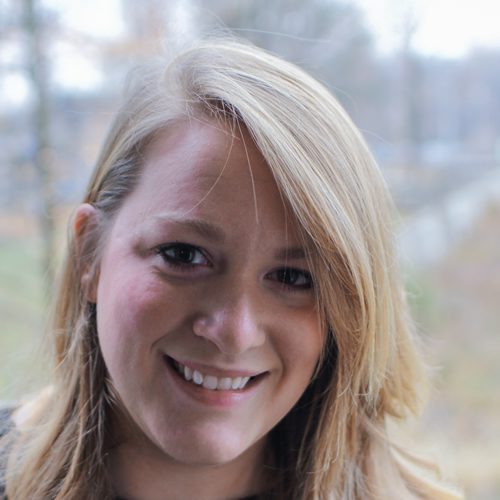 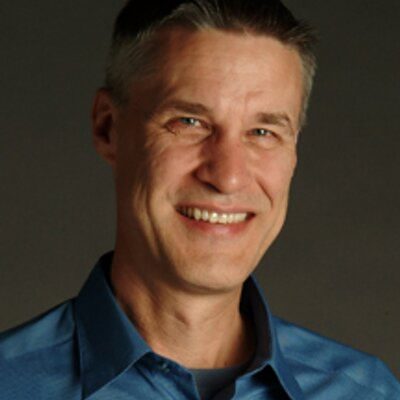 All Christians are able to lead and influence others with the gifts God has given them to distribute His grace to others. But leadership should be stewarded with character, consistency, preparation, wisdom, clarity, and conviction.

The One Thing The Church Cannot Do Without

Knowing the thoughts and trends of potential churchgoers is not bad in itself. Yet how much attention and how quickly churches are apt to change their approaches to living out the gospel in light of such knowledge is tragic.

4 Strategies to Connect with Others

Ever feel like someone is not paying attention to you when they are not looking at you? How about when you are talking and they are tapping on a screen? What does that body language say when someone is trying to communicate with you? God has put you into other people’s lives on purpose. How can we as Christian leaders be a better [...] 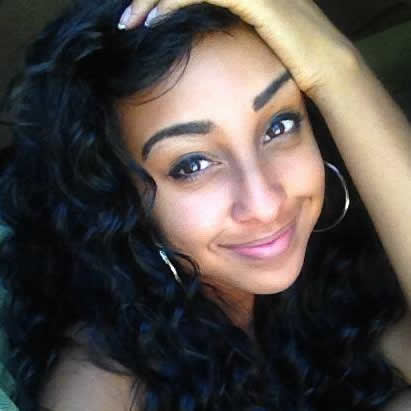 As a leader, having routine conversations to collect feedback about what you can do to become a better leader can be uncomfortable at times – at least when the person you’re seeking feedback from is either your boss or peer. 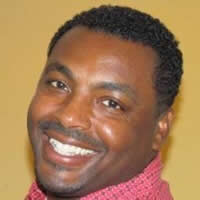