Adam Fleming married Megan in 1998; they have three sons and one daughter.The family are members of the church locally at Thrive in their hometown of Goshen, Indiana. In 2007 he became interested in the field of Leadership Coaching and earned professional certificates in coaching (2009) and coach training (2013). Adam coaches and trains coaches in the non-profit world. Among other pursuits, he is a coach and trainer for Coaching Mission International. He loves partnering with the Holy Spirit in the coaching process and watching God initiate change in peoples’ lives as Jesus reveals the Father’s glory! Adam is a novelist (White Buffalo Gold, 2012) and enjoys camping with his family, playing Scrabble, and playing vintage base ball (1858 rules) with a local club.

Awkward moments feel like we’re stepping off the edge of a cliff. Peter, the Apostle is quite famous for his awkward moments. Three times he was interrupted by God – by the Son (Matt. 16:23), by the Father from heaven (Matt. 17:5), and by the Holy Spirit (Acts 10:44). Yet Jesus made it clear that He believed in Peter and assured Peter of [...] 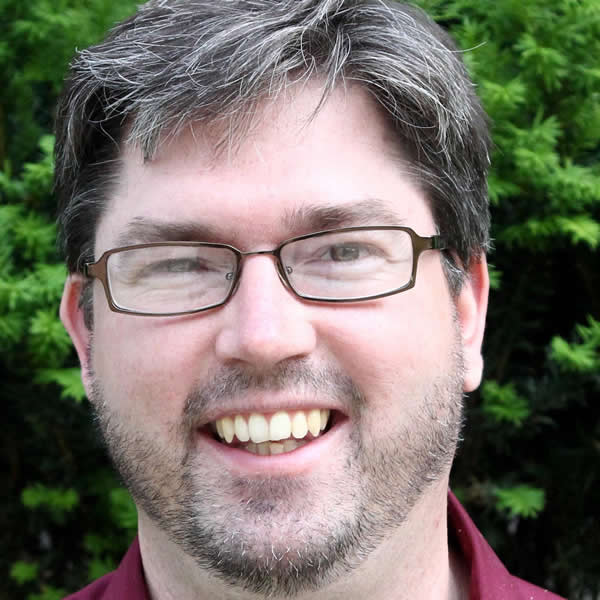