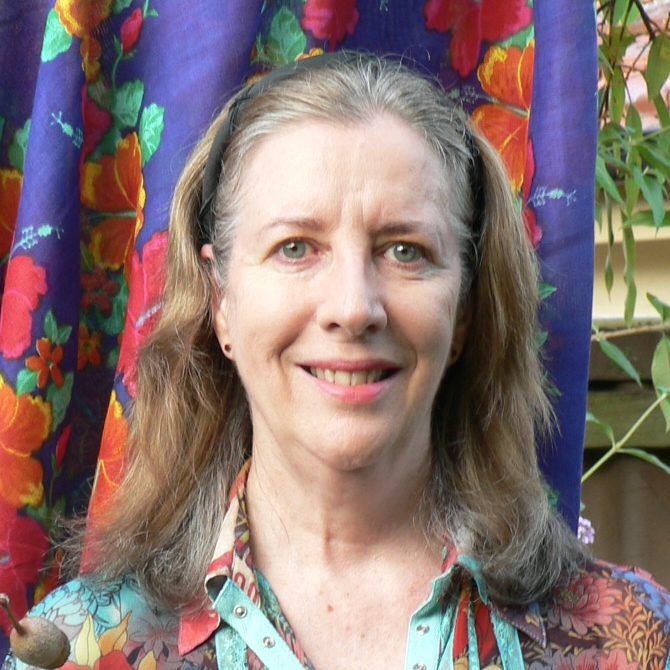 Leaders need to be able to say no, but many find it a hard thing to do. Or having said no, it is difficult to hold to the decision and not be tormented by guilt, remorse, or feelings of having failed. Sometimes we even backtrack and say yes because we can’t find anywhere constructive to go with the conversation after that powerful little word has been said. Or we allow ourselves to be convinced that nobody else can do whatever is needed. Recently I made a discovery that I would like to share because it may help others.

I have been going through my library with the intention of giving away books I no longer need. As I sort through the shelves, old favorites bring back memories of extraordinary Christians like Smith Wigglesworth, Susannah Wesley, Bevington, Dad Humbard, and Brother Lawrence. I have also come across a few titles of which I have no recollection, so I put them aside to dip into. One of these authors talks about the need to change her life or lose it to exhaustion and burnout and the year she spent being led in a new direction by the Holy Spirit. One of the things she had to learn was how to say no.

The author recollected how she thought back to the day she had stood in front of the mirror and watched herself form the word “no” repeatedly. Through this process, she built courage for the moment she would need to say it to someone else. She called it “the creative no,” which meant saying “no” so she could say “yes” to something more meaningful. The creative no liberated her to say yes to time with her family, with herself, with life, and with God. Over the course of a year, God nudged her spirit toward the horizon of a new life, one in which she was clear about what was most important in her life. She began to live by those priorities.

When we think of our marvelously creative Lord, we tend to think of His creativity as a resounding YES. This is correct: 2 Corinthians 1:20 says “all the promises of God in Jesus are yes, and in Him they are Amen, to the glory of God by us”. And yet our Heavenly Father, Jesus Himself and the Holy Spirit have all said the creative no:

Jesus said no to Martha when she asked Him to make Mary help her serve – “Jesus answered and said to her, Martha, Martha, you are careful and troubled about many things. But one thing is needful: and Mary has chosen that good part, which shall not be taken away from her.” (Luke 10:41-42)

Paul was intending to preach the word in Asia, but the Holy Spirit forbade him, and instead gave Paul a night vision of a man of Macedonia asking for help. “And after he had seen the vision, immediately we endeavored to go into Macedonia, assuredly gathering that the Lord had called us for to preach the gospel to them” (Acts 16:6-10)

Let us also be creative in saying no when we need to, so we can say yes to the Lord’s best for us.