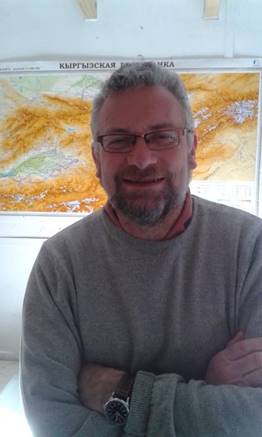 We were working with 25 Mothers’ Union community development coordinators from across South Africa. As part of our training, my co-facilitator performed a monologue of how it must have felt to be the woman who encountered Jesus at the well (John 4). She was ostracized and rejected by her community. At the end of the drama, there was a long silence before one huge woman (called “Tiny”) started weeping for the abused women in her community. After a while, my colleague also told her own story of her poor choice of husband, which led to divorce. Her vulnerability unlocked something. Suddenly participants began to share their own experiences of pain, hurt and sense of rejection. Their own personal stories enabled them to empathize with the women in their communities in a new way. They realized their role as development coordinators was not about managing projects, but acting as “wounded healers.” I’ve never been in a workshop so profound.

This week, how might you be a wounded healer?