The Hidden Bias that Trips Up Leaders

Characteristics of the Emotionally Unhealthy Leader

Here are four core qualities of an emotionally unhealthy leader.

We millennials need to realize our own callings, based on God’s Word matched with the calling and capabilities He has given us (1 Peter 4:10-11), or we won’t end up doing anything significant in this short life we have. We cannot waste any more time comparing our own lives and callings to those we see around us. 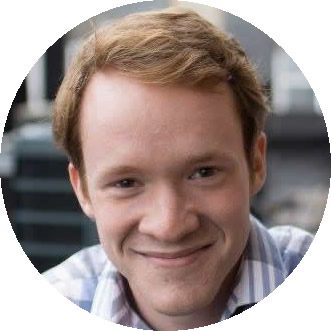 30 Questions Every Leader Can Ask To Become a Better Coach

Whether you’re a CEO, teacher, parent, project leader or any other kind of a leader, you need to know how to coach your team. The need for coaching has never been greater. Gallup’s research shows that a team that is highly engaged has double the chance of job performance and success. Here are 30 questions you can ask to become a better [...] 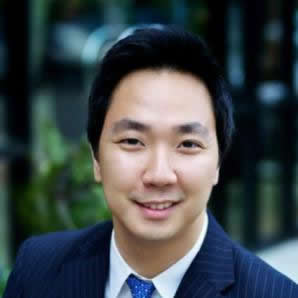 Malcolm’s thought for this week: What is the Lord’s commandment?

Conflict is a Good Thing

We can try to avoid conflict like kids playing hide and seek or we can learn to see the opportunity that comes from conflict. 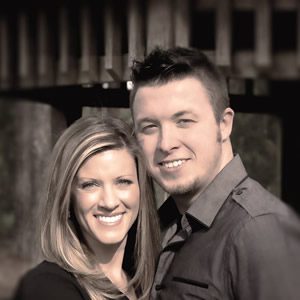 Let’s Get Some Ideas … Now!

Leaders tell me they wish their people had more ideas ‒ creative and innovative suggestions that will improve the organization. Maybe we don't know how to ask.

How to Say No to a Wonderful Opportunity

Saying “no,” even when you really want to do this, is going to require everything in you. Saying “no” may be the finest gift you could ever give your wife and family and your church. Saying “no” when your ego and ambition and “sense of self” are all clamoring to seize this invitation is going to say worlds about your self-discipline and [...]

Mastering 3 Responsibilities Will Change Your Leadership

It only makes sense when you wake up to the fact that, as a leader, you need to manage diverse gifts, personalities, and talents to have an effective team. 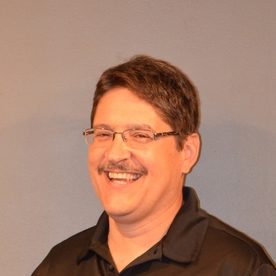 How to Avoid Becoming a Miserable Success

The Spiritual Power of Road Trips

Something significant happens when a small group of people, as few as two, hit the highway. If they’re open to God’s Spirit joining them, a simple trip from here to there becomes transformational.

Three Kinds of People that Fill Every Church

In the Leadership Labyrinth, Judson Edwards describes 21 paradoxes in ministry. He defines the “relationship paradox” in this way: the people who like you most will be the ones you try least to please. He writes that three kinds of people fill every church. Would you agree with his assessment?

3 Crucial Questions for Evaluating the Health of a Church

Many churches have lost one important thing in the pursuit of becoming missional – a true dependency on the all-sufficiency of the Bible. Following attractional, missional, or invitational models, churches become derailed from the central purpose that Scripture gives believers – knowing God by His Spirit in a Christ-centered community.

God Can Call Anyone Into Leadership

Do you ever feel like you’ve stumbled into your leadership role? Take for example, Queen Esther. She pretty much fell into the role of queen, and never intended to be such a powerful and pivotal figure! God knew her courage, her devotion to Him and His people, and He knew she would touch the heart of the King.

If your team really hasn’t embraced an idea as their own, they aren’t prepared to put in the long hours and sacrifice it takes. You have to slow down to bring them with you, and perhaps let them shape the vision too. 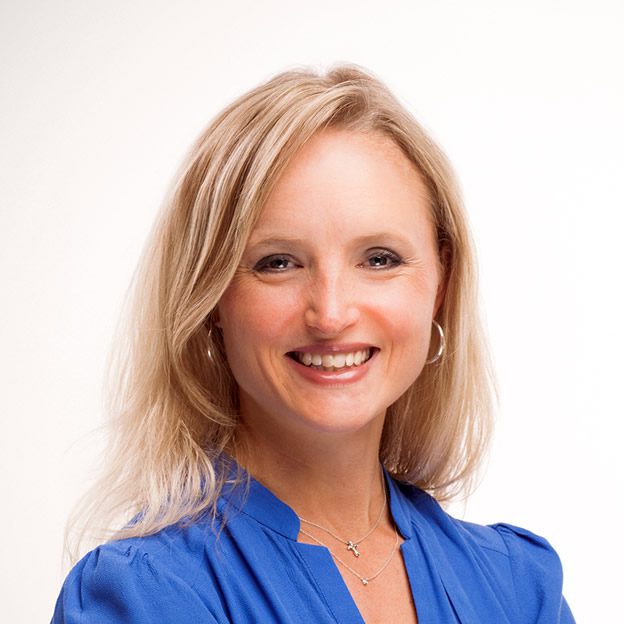 Is Evangelical Worship Headed for a Huge Crash?

Even I didn’t know most of the songs that we were supposed to be singing along to at the conference. I tuned out. I sat down. I tweeted. I texted my wife. I gave up. 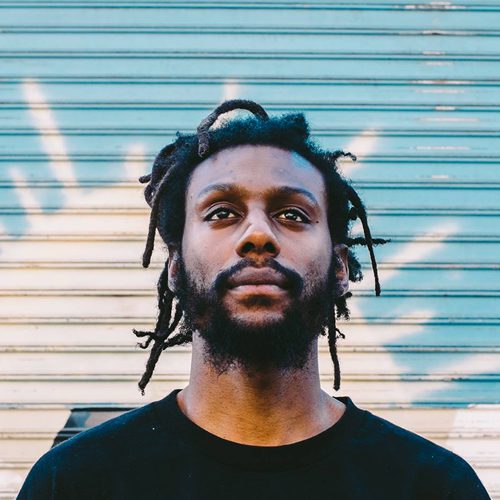